Fun With Memes I Am Not Saying it was Aliens But

Giorgio A. Tsoukalos, was a meme waiting to happen. The wild haired expert on UFO for the History channel’s Ancient Aliens, just seems to believe what he is saying so passionately. But have you ever wondered what he was answering, with his catch phrase here is my option, now warning it isn’t that funny unless after you read this, you say. “I am not saying it was aliens…But it was aliens.” In GAT’s voice.

OK if you didn’t get enough Giorgio love here check out these memes. 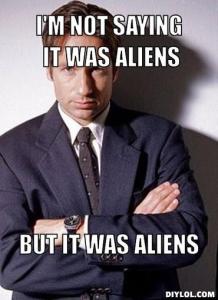 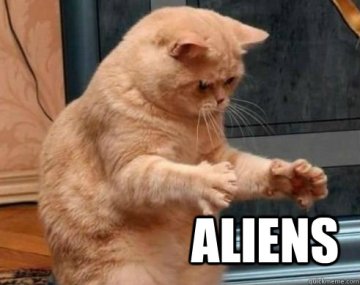 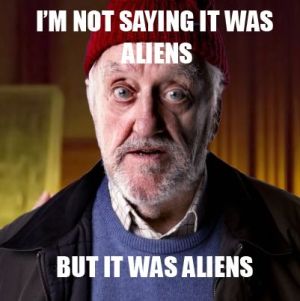 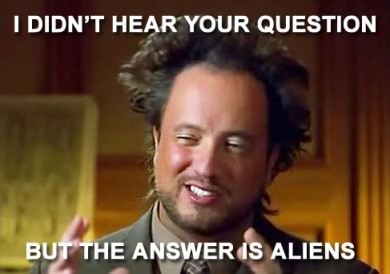 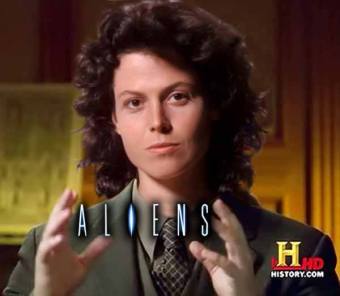 This entry was posted on October 1, 2015 by davekheath in Aliens, geek, History, memes.