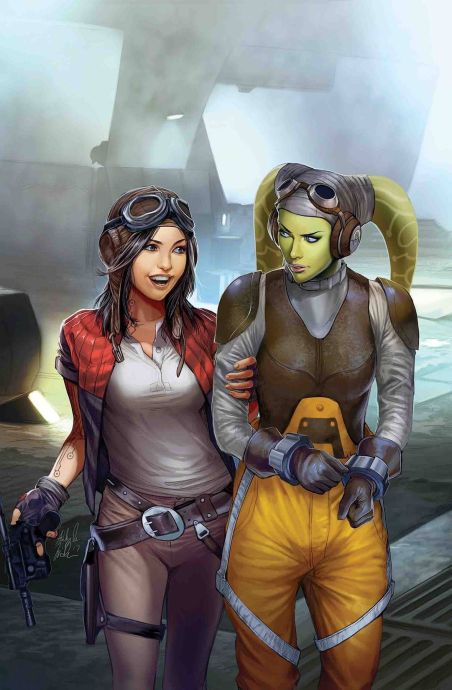 Aphra seems to be enjoying this more than Hera

So, I have not been posting much in the last two months. There have been two reasons, one in the general ennui we all have felt with the quarantine. Also, I have been transitioning from blogger to podcaster is taking up much of any energy I have left. But the high nerd holiday known as “May the Fourth Be With You.” has energized me to So here is the 2020 version of “May the 4th Be with you Trivia.” 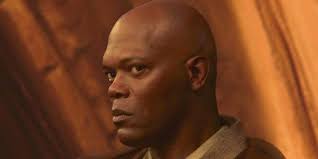 The way of the righteous Jedi

Samuel L. Jackson claims that the swear word that he is most closely associated with is etchedinto Mace Windu’s lightsaber.

We will just ret-con that later

The Marvel comics between when The Empire Strikes Back and The Return of Jedi had Luke and Leia as a couple, because no one knew they would be siblings, until TRoJ came out. 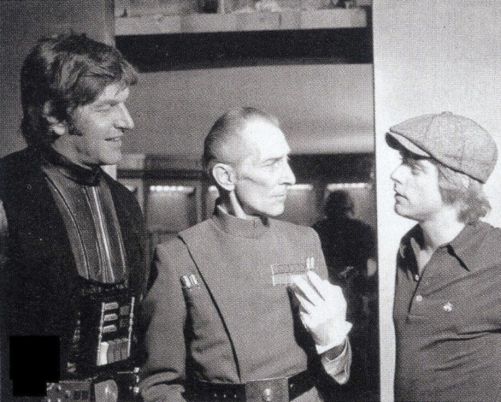 Mark Hammill came on the set of Episode IV on a day he was not working so he could have lunch with one of his heroes, Peter Cushing. (they have no scenes together in the movie and would not have otherwise.) 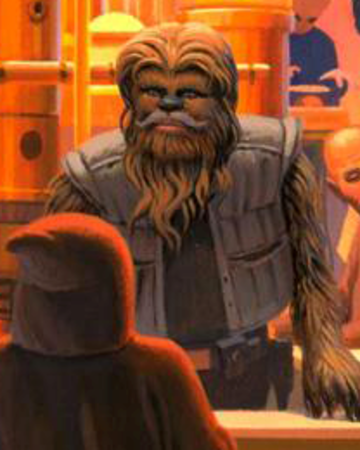 The Star War’s Cantina, is actually called Chamblin Cantina, it got its name form the West End Star Wars RPG and Chalmun is a Wookie with a mustache. 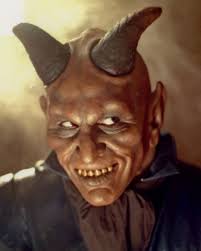 The devil i s in the details

The story that the Devarionian (Devil looking alien) costume in Episode IV came from another movie because they ran out special effect money, is probably an urban legend.   No one can say what movie it was supposedly taken from, and apparently was originally credit to SW makeup artist Rick Baker. 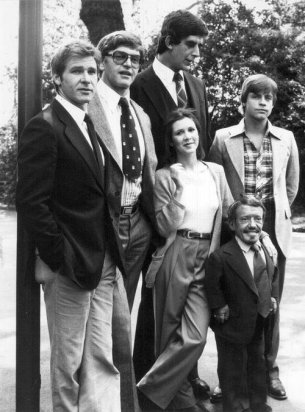 Kind of short for a space princess.

Carrier Fisher was a full foot smaller than her co-star Harrison Ford, she had to often stand on a box when she was filmed net to him. 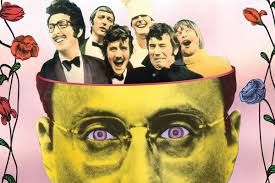 The knights who say Ren.

When living in London while filming in The Return of the Jedi, Carrie Fisher rented an apartment form Terry Guilmain and she and Harrison Ford would party with the Monty Python cast. 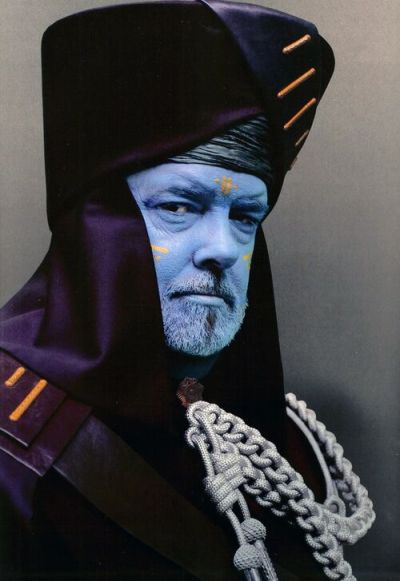 it is good to be the space king

George Lucas played a blue skinned alien in Revenge of the Sith. 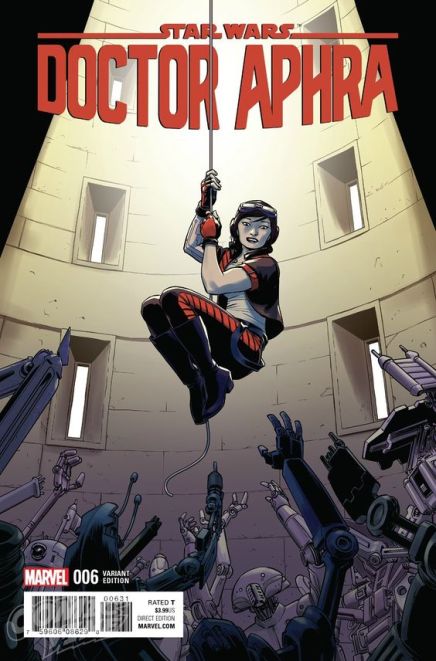 Volume one of the Star Wars Comic Dr Aphra has concluded. Volume two will be set between The Empire Strikes Back and Return of the Jedi.

This entry was posted on May 5, 2020 by davekheath in Uncategorized.