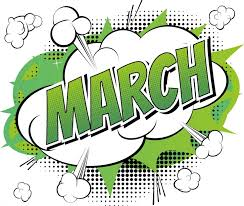 So my goal is to learn a new fact everyday, then bring it to you, so you don’t have to. I am cool that way. Well here is this months stuff.

2nd Of all the writing published in the US only 3% is translated from another language.

3rd Gordon Parks Sr. who directed Shaft was the first African American hired by a major studio to direct a movie for a wide audience. 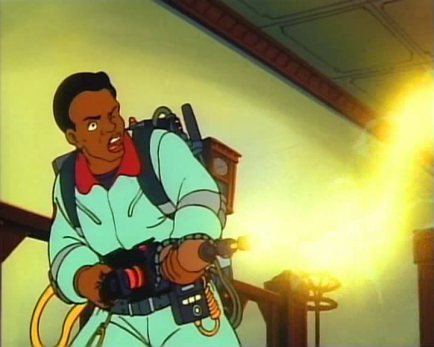 Maybe not so real after all.

5th With over 100,000 issues the worlds largest comic book collection belongs to The Library of Congress.

6th In Star Trek The Next generation, The character of Councilor Toi was originally supposed to be a full Telepath and not an Empath. 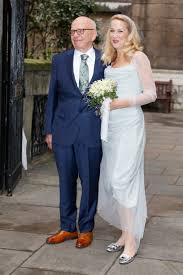 Didn’t she date the Joker?

8th Alicia Molland was the last woman executed for witchcraft in England in march of 1684.

10th Machiavelli’s book The Prince was added to the Catholic list of forbidden books in 1559.

11th There are five types of bones in the human body: long, short, flat, irregular, and sesamoid.

12th The blobby stuff in a lava lamp is wax. 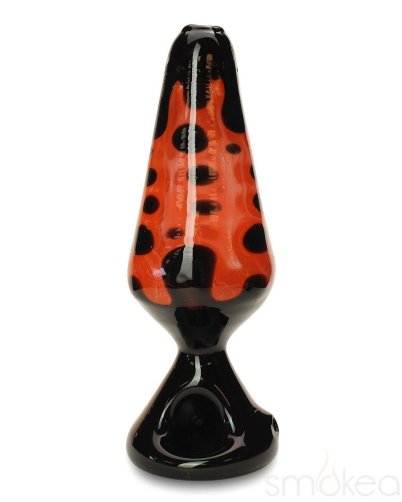 13th Though made of dentin and enamel not bones, teeth are considered part of the skeletal system.

14th According to the De Moines city planer there are 40 different types of potholes.

15th You cannot tickle yourself 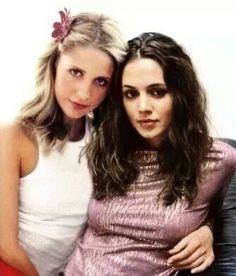 Sometimes I randomly insert pictures of Eliza Dushku and Sarah Michelle Geller that has nothing to do with what I just wrote about.

16th Due to changes in the US copywrite law, nothing went on to public domain from 1998 to 2018, unless it was requested or willed by the creator.

18th In the1940’ Captain Marvel (Shazam) out sold all other comics including Superman.

19th Komodo dragon can reproduce both sexually and asexually. 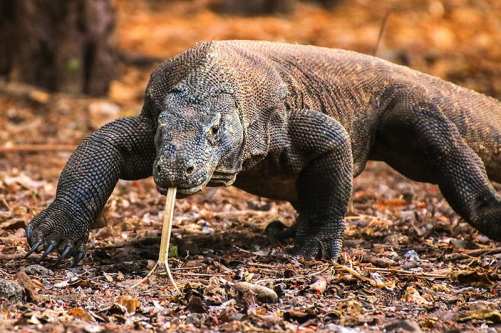 Here she is Miss Komodo Dragon.

20th Jimi Hendrix was paid $18,000,for his performance at Woodstock.more than any other performer. 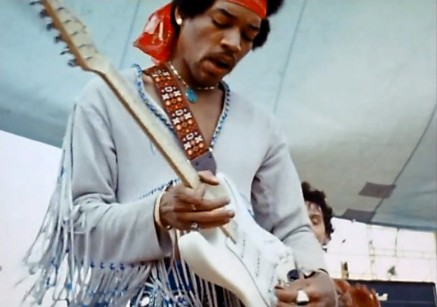 21st Frank Carlson had a ticket on the Titanic but missed the boat when his car broke down.

22nd FDR, Earl Flynn and John Wayne all invested in an attempt to recover the gold believed to be in Oak Island money pit.

24th In Mythology if two unicorns fight and their horns clash it is supposed to make the most bueatiful sound. 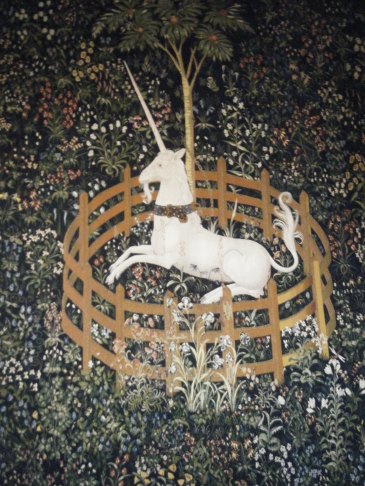 25th The cruise liner The Queen Mary is not names after Mary I AKA Bloody Mary, but Queen Mary the grandmother of Queen Elizbeth II.

26th .The snow in the Poppy scene of Wizard of Oz is actually asbestos.

27th The first movie filmed in Hollywood was D.W. Griffith’s In Old California shot in 1910.

28th The Essex the ship that inspired the book Moby Dick, crew started a fire in the Galapagos island that caused the extinction of a type of turtle and mocking bird.

29th Frank Sinatra has three stars on Hollywood Walk of fame, one for TV, one for Music and one for movies.

30th Jim Morrison lead singer of the band The Doors, said his favorite mythological figure was Dionysius the Greek god of wine.

31st The ticker telling you other news stories when you watch the news is called a chyron. 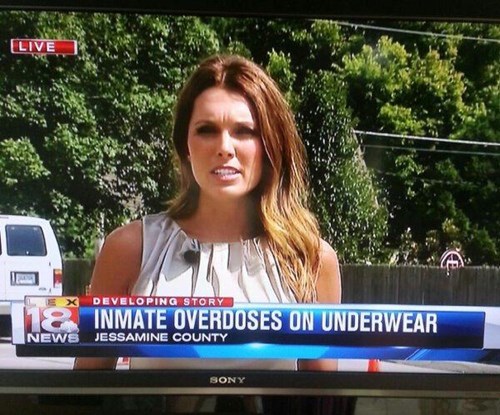 I think this is a Florida News station.